The Michigan Big Woods Forest Dynamics Plot, located in University of Michigan's E.S. George Reserve, was established by U-M Profs John Vandermeer and Ivette Perfecto, in 2003, as a 12 ha plot and expanded to 23 ha in 2008, and included stems ≥10 cm in circumference (~ 3.2 cm dbh).  The 2014 resurvey, led by Dave Allen of Middlebury College, inventoried all stems ≥ 1 cm dbh. The plot contains 45 shrub and tree species, comprising ~45,600 stems.

Like many forests in eastern North America, the Big Woods forest is in a state of transition. The sapling cohorts are dominated by red maple (Acer rubrum) and black cherry (Prunus serotina) and will likely replace the oaks and hickories as the dominant canopy species. Red maple (formerly called "swamp maple") and black cherry both have thin bark and are sensitive to fire. The absence of fire, and the fact that these species are unattractive to deer, likely explains their increasing abundance. The herb and seedling banks are being threatend by an invasive species, Japanese barberry (Berberis thunbergii), which thrives in dry soils and deters herbivores with its spiny stems.

Since 1930, the University of Michigan has maintained the Edwin S. George Reserve (ESGR) for the purposes of providing research and educational opportunities while preserving the native flora and fauna. The ESGR is a 525-hectare (ca. 1300 acre) fenced preserve located in Livingston County, Michigan, about 25 miles northwest of Ann Arbor.  The ESGR is administered by the Department of Ecology and Evolutionary Biology at the University of Michigan. 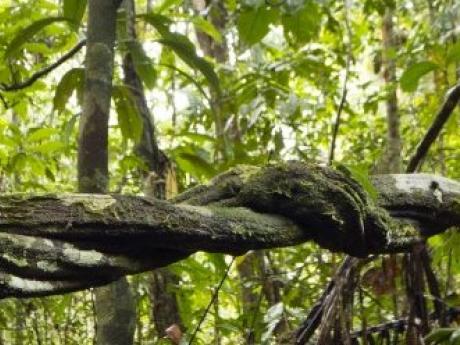 The Christopher Dick Lab at University of Michigan 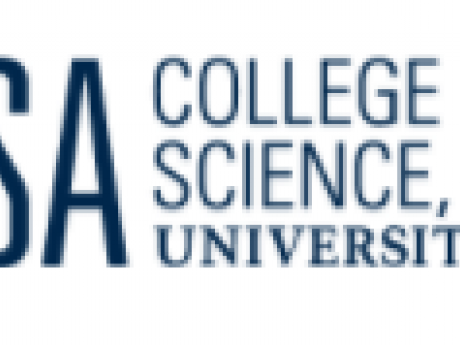