The SCBI forest plot is 25.6 ha (640 x 400 m), including a 4-ha fenced exclosure where white-tailed deer have been excluded since 1990, as well as three 1-ha Smithsonian Monitoring and Assessment of Biodiversity Program (SI-MAB) sites, with some sites surveyed several times since 1990.  Initial tree tagging and measurement of the full ForestGEO plot occurred in 2008, and the installation finished in 2009. Recensuses have occurred in 2013 and 2018. In 2008, there were 40,411 stems ≥1 cm dbh, representing 62 species, 38 genera and 28 families. In addition, 7 species of woody vines and ca.250 species of herbaceous plants have been identified.

Numerous supplemental data are available, and many are publicly available here. A meteorological tower near the plot has been operational since 2010. Dendrometer bands have been monitored since 2010, and an annual tree mortality census has been conducted every year since 2013. Additional data on woody debris, seedlings, seed rain, litterfall, soil characteristics, small mammals, pollinators, insects, invasive worms, tree species traits, sap flow, and dendrochronology have been generated.

SCBI is also the core field site of the Mid-Atlantic domain for the National Science Foundation's National Ecological Observatory Network (NEON), which is a continental-scale ecological observation facility. NEON data and resources are freely available to enable users to tackle scientific questions at scales not accessible to previous generations of ecologists. 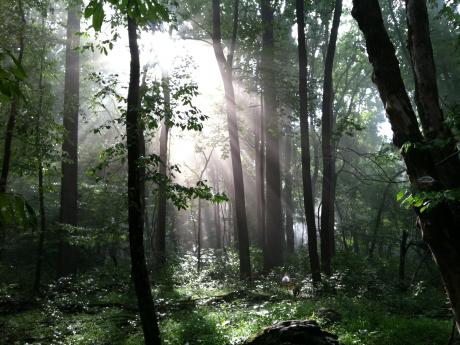 Click here to navigate to the public data portal for the SCBI ForestGEO plot, which points to archive locations for our various data products. 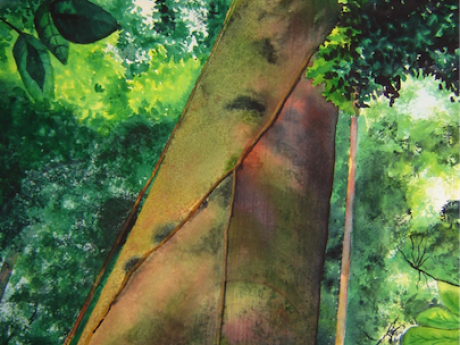