ForestGEO and the New Guinea Binatang Research Center (BRC) have established a 50-ha plot in lowland rainforest in Madang Province, Papua New Guinea, near the village of Wanang. The project is the first study of carbon dynamics in PNG forests and will enable researchers to assess the response of Pacific forests to global change and understand the ecological processes that sustain healthy forest ecosystems in the Pacific region.

After the Amazon and Congo basins, the island of New Guinea is the third largest tropical forest wilderness in the world, supporting an estimated 5% of global biodiversity on only .5% of the Earth’s land area. The island represents one of the largest tracts of unlogged forest in the Asia-Pacific region. Apart from an abandoned logging road, the area surrounding the 50-ha plot is roadless and populated by fewer than 10 people per square kilometer. Mean annual rainfall is 2,000-4,000 mm, and mean monthly air temperature is ~26C. The forest is diverse and structurally complex with numerous woody vines and a 40-60 m canopy. The vegetation has been classified as mixed evergreen hill forest. Soils are latosols.

The unique conditions of the Wanang plot originated in 2000, when Wanang clans signed a binding conservation deed to protect over 10,000 ha of their forest land from logging. Their agreement formed the basis for Wanang Conservation to ensure protection of their forest resources and subsistence livelihoods. In so doing, Wanang lost a significant source of income that timber sales would have provided. In a creative effort to bring economic opportunity, Wanang approached Binatang Research in 2001, offering access to the forest in exchange for employment in scientific research. Scores of Wanang people have since received education, professional training, employment, and compensation for leasing their land to the international scientific community.

Support for the Wanang project has been provided by John Swire & Sons (PNG) Ltd., Steamships Trading Co. Ltd., Binatang Research Center, the US National Science Foundation, the University of Minnesota (USA), the Czech Academy of Sciences, the University of South Bohemia, Darwin Initiative (UK), Christensen Foundation, Prince of Monaco Foundation, Seacology, and Digicel PNG. The project involves far more than scientific research. Indigenous land owners committed their forest for protection and Wanang Conservation School was founded as first primary school in the Middle Ramu Block 1 logging concession. The school has six permanent classrooms, eight grades and more than 180 pupils. In 2018, more graduates from Wanang Conservation School went on to qualify for national high school than any other school in the Usino-Bundi district.  Wanang was recognized by the UNDP Equator Prize for Indigenous Solutions to Environment Challenges. An effort to declare Wanang Conservation a nationally protected in PNG area is ongoing. 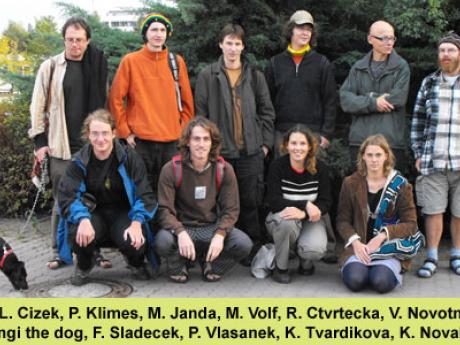 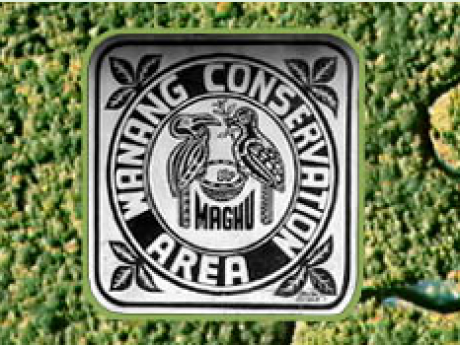