The Indiana University Forest Dynamics Plot is located at IU's Lilly Dickey Woods in Nashville, Indiana. It lies at the northern edge of the unglaciated portion of Indiana and near the center of the Eastern Broadleaf Forest Province. The forest is old compared to many of the secondary successional forests of the region with some of the oldest canopy trees near 150 years old. The forest is oak-hickory dominated with major proportions of chestnut oak (Quercus prinus), white oak (Quercus alba), various other oak species (Quercus spp.) and assorted hickories (Carya spp.), while the understory is mainly sugar maple (Acer saccharum).

Plot installation and initial census work began in 2009 with a 4 ha section, and then an additional 5 ha was completed in 2010 where all woody stems larger than 1 cm DBH were tagged, mapped, and measured. The plot census expanded to 25 ha (covering in total a 500 m by 500 m area) in 2012 when it joined the ForestGEO network. 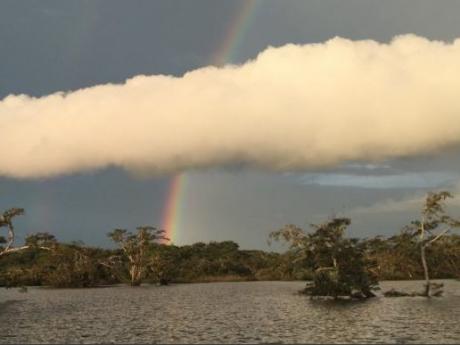 The Clay Lab at Tulane University 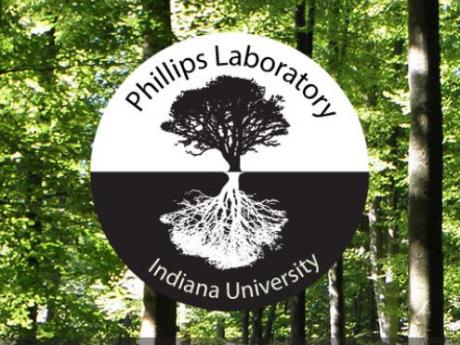 The Phillips Lab at Indiana University