The Hawaiʻi Permanent Plot Network (HIPPNET) was initiated in 2007 by faculty and research ecologists at the University of Hawaii, US Forest Service, and UCLA to investigate forest dynamics across the island of Hawaii. Three 4-ha plots are currently being established, and an additional 1-2 plots will be started in 2008. Initial censuses for all plots are expected to be completed by 2009. Support for the project has been provided by NSF EPSCoR, US Forest Service, and the University of Hawaii. 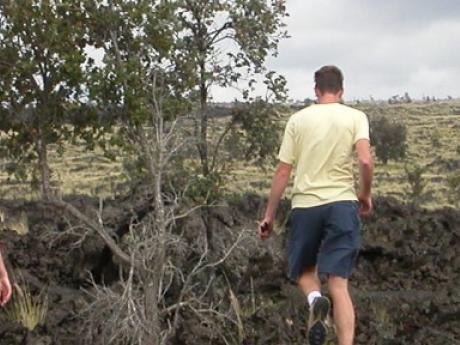