The Biological Dynamics of Forest Fragments Project (BDFFP) - formerly the Minimum Critical Size of Ecosystems Project - is a collaborative research effort between the Instituto Nacional de Pesquisas da Amazônia and the Smithsonian Institution. The BDFFP, begun in 1979, is the only experimental study of the process of habitat fragmentation under way in the Amazon basin. As one of the longest-term projects evaluating the impacts of human activities in the Amazon, the BDFFP is both a cutting-edge study of forest fragmentation and a model for similar investigations in other regions.

Initially, BDFFP researchers attempted to quantify how many species could survive in a forest reserve of a given size. Scientists censused the flora and fauna of a series of 12 forest plots of 1, 10 and 100 hectares before they were isolated from the surrounding forest by clear-cutting, and subsequently monitored physical and ecological changes in the reserves after isolation. These studies demonstrated that certain species go extinct in forest isolates. Working in "control areas" of undisturbed forest, BDFFP researchers are trying to identify the factors that lead some taxa to extinction and permit other, often closely related, species to survive. As scientists observed changes in the isolated forest reserves, it became apparent that a number of factors, other than the size of the forest isolate, were important in determining the ecological stability of the forest reserves. A team of researchers and graduate students is investigating the physical and biological changes that occur along a newly created forest edge. Another group is studying the interactions between isolated forest ecosystems and the vegetation around the forest reserves as pasture gives way to scrubby, second-growth vegetation.

In a related effort, researchers from Louisiana State University (LSU) and Universidade de Sao Paulo (USP) have established a 49-ha permanent research plot in one of the intact forest reserves of the BDFFP landscape. The Permanent Plot has a 25-ha square core area, the Manaus Forest Dynamics Plot, in which a full census of all stems >=1-cm dbh is being completed. The plot encompasses characteristic and representative topographic and edaphic heterogeneity, ranging from low-lying, sandy "baixios" to more clay-rich hilltops. Especially interesting contrasts will result from comparisons between the Brazilian plot on lower fertility central Amazon soils vs. the Ecuadorian plot on higher fertility western Amazon soils. 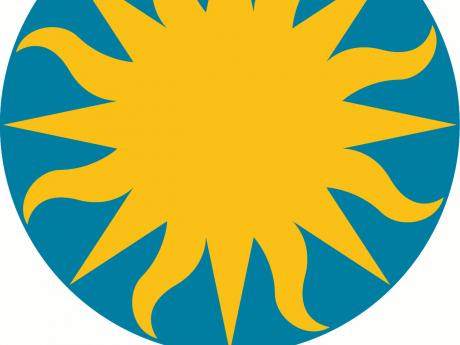