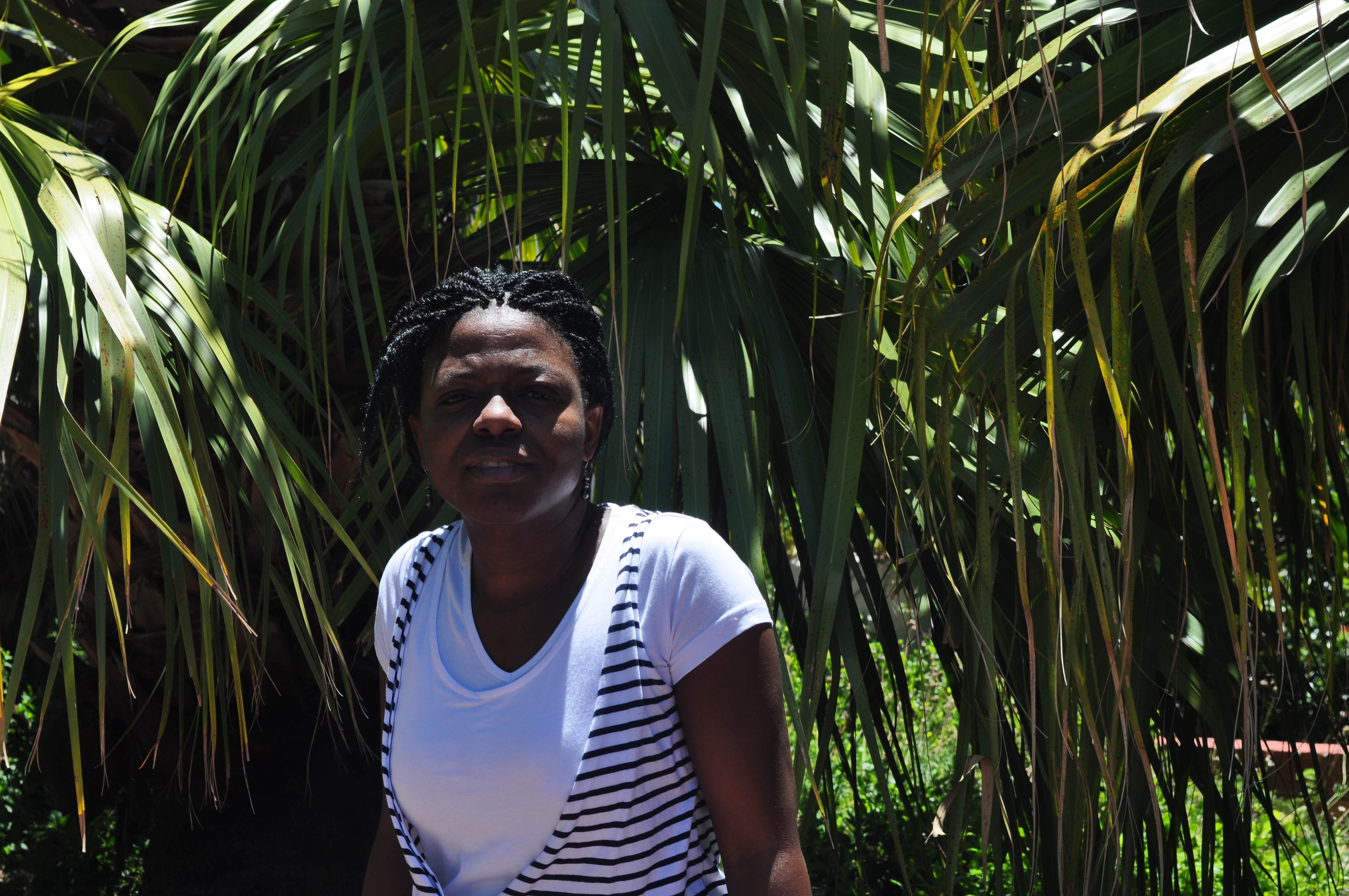 Pulcherie Bissiengou attended the Université des Sciences et Techniques de Masuku, where she followed the three year BSc program for biology and chemistry. During the last year of the BSc program, she undertook a hands-on field course called “Bio-Traverse”, where she got the opportunity to learn about Gabon’s unique biodiversity through travel from the South-East to the North of Gabon in order to study its different types of ecosystems. Her passion to learn more about plants started at that period.

In 2001, the Gabonese government granted her a scholarship to continue her studies in Stellenbosch, South Africa. After a year and half of learning English at Stellenbosch, she registered in the Department of Botany and entered a Master Degree course, “Plant Systematics and Biodiversity”. She first worked on a mini-thesis entitled “A morphological and anatomical comparison and profiling of selected Agathosma betulina and A. crenulata populations in the western Cape (South Africa)” and then continued with a major thesis on the “Taxonomic assessment of Oxalis furcillata (Oxalidaceae).” She obtained her Master of Science degree in 2005.

Since 2006, she has worked at the National Herbarium of Gabon as a scientific staff member and has been involved in the production of the “Flore du Gabon” series as author and member of the editorial team. In August 2008, she obtained a sandwich grant from Wageningen University allowing her to start her PhD project at the National Herbarium Nederland – Wageningen branch on the systematics of Ochnaceae. In 2010, she undertook several field trips in Gabon and one in Cameroon for which she obtained an ACP-FORENET grant. She obtained her PhD degree in 2014. Since 2017, she has coordinated the project SEP2D-AAP4-17. Currently, she is the head of the National Herbarium Laboratory of Gabon and field manager and data entry coordinator for the second census of the ForestGEO Plot of Rabi (Gabon).