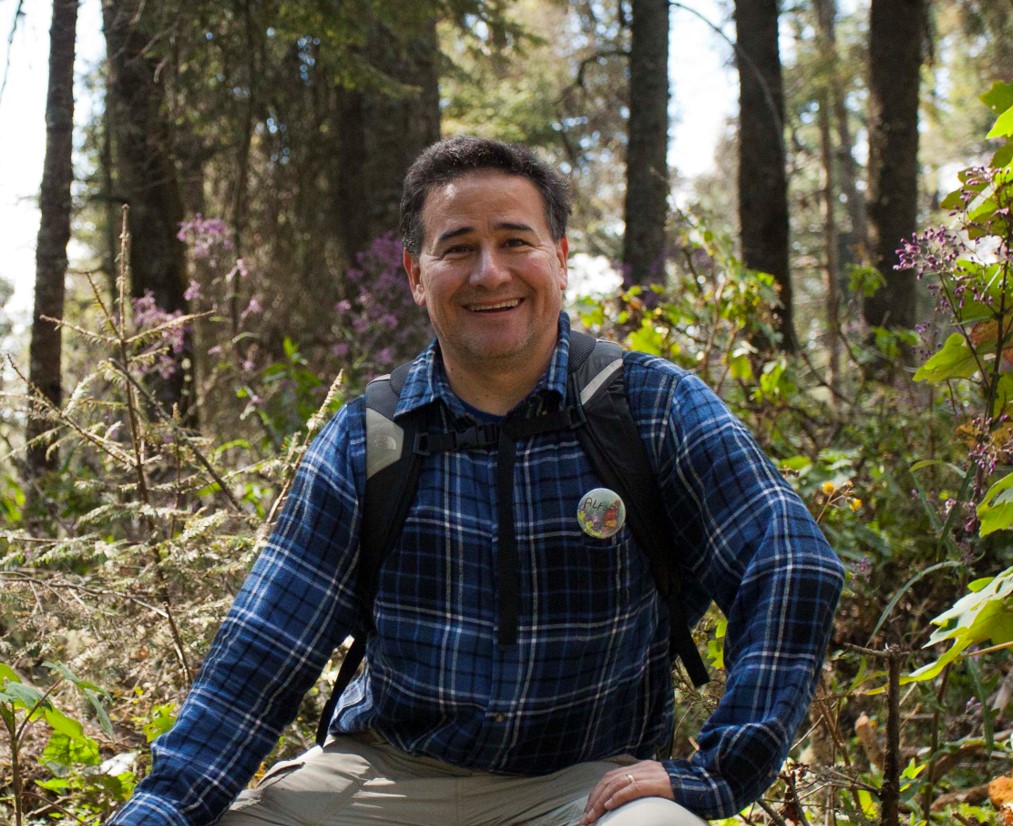 Alfonso Alonso is a conservation biologist at the Smithsonian Conservation Biology Institute’s Center for Conservation and Sustainability. He is passionate about finding how species of plants and animals are distributed in different ecosystems. For the last 20 years, Alonso has developed monitoring programs to minimize impacts on biodiversity during oil and gas projects. For this, he assembles teams of researchers with specialties in different animal and plant groups. His studies work towards avoiding, mitigating, and restoring project impacts and to develop best practices to protect biodiversity.

Alonso established the Gabon Biodiversity Program. Now in its 16th year, the program aims to document the value of nature for local stakeholders, reduce impacts on wildlife, monitor forest and animal dynamics, and train the next generation of conservation practitioners. He also established the Biodiversity Monitoring and Assessment Program (BMAP), a world-class standard to monitor biological diversity using scientific questions to guide the monitoring program. In addition, Alonso is one of the world experts in monarch butterfly ecology and conservation.

Alonso received a Bachelor of Science in biology from the National University in Mexico in 1988 which led him to study the ecology and conservation of monarch butterflies. He also studied this endangered phenomenon for his master’s and doctoral degrees at the University of Florida. In 1997, Alonso did postdoctoral research at the University of Oklahoma before joining the Smithsonian and has taken advanced training in communications skills, leadership, and project management. He is a member of the Board of Directors of the Monarch Butterfly Fund.

Alonso’s interest in nature began early in life as he traveled with his parents to different regions within his native country of Mexico. He enjoys giving lectures and working with people, and has extensive research travel in North, Central and South America, Africa and Asia.